This year my challenge is… *drum roll* … to try not to buy any books.

I do feel a bit like this might upset some people, after all as a reader I want to support authors by buying their books. But trust me, I’ve done a lot of buying. I have bookshelves full of unread books, but the new ones keep distracting me. There are books I own that I’ll simply never get round to reading if I don’t do something drastic.

There are some rules I need to set to be able to complete my challenge:

I’m going to need to work very hard to meet this challenge. Wish me luck!

Michelle Obama’s story is the princess story I’ve been dreaming of. Raised in a modest home on the south side of Chicago, she worked her arse off to get to an Ivy League University (Princeton), followed by Harvard Law School (and I’ve watched Suits, so I know how important this is). She landed a really super brilliant lawyer job, but realised she wanted to do something more helpful, so she changed focus and worked with more community driven something or other (read the book for actual details).

Meanwhile, she meets this wonderful, brilliant man. They fall in love and support each other to achieve their dreams. Never holding each other back. They are strong, and in love, and, my god, reading about them falling in love is just what I needed to read right now. It’s so pure. And then she becomes the First Lady of the United States.

Even in this new role, she isn’t swept away by the glamour. She is uncomfortable being a person who is supposed to be defined solely by her husband. She is uncomfortable with the focus on her appearance. She is uncomfortable with the inconvenience she now brings to other people by her mere presence and all the extra security that is required.  She didn’t want her husband to run at all. And, by the way, she can not stand the business of politics and will never run for office herself. That’s not to say she didn’t conform where she needed to, and she has been her husband’s greatest support. I like Michelle Obama for her straight talking, determination to do a good job, and for her honesty.

You can take it that I liked Becoming. I really did. I listened to the audiobook, narrated by Obama herself, and it’s a joy.

The insight into daily life in the White House is interesting. The staff and the routines. The international travel and the duties that now fall on her. The getting used to living in a giant house, only to visit Buckingham Palace and realising your new giant house is small fry.

Huge shout out to Michelle Obama’s mother, a true hero. The stories of Obama’s  upbringing, and her mother’s attitude to parenting and how she dealt with her children, I found inspirational. It’s hard to describe succinctly, but she was always aware she was preparing her kids to go off and be independent, strong adults. She never tried to step in and sort out troubles for her kids, she gave them chance to deal with things themselves. She listened and supported, but she didn’t go overboard. She said she wasn’t raising babies. A lot of it resonated with my own parenting style, a lot of which goes against much of current popular parenting. 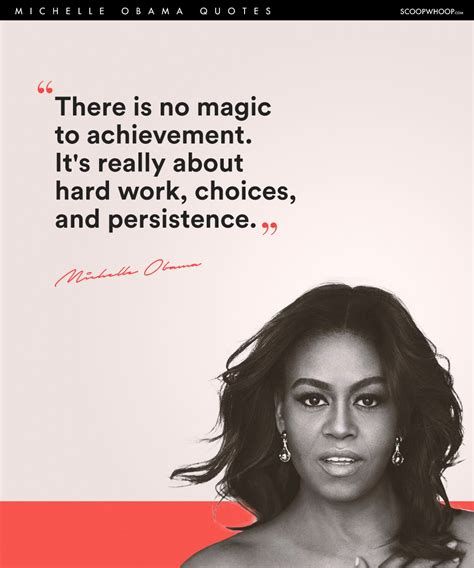 It’s impossible to read Becoming without making comparisons to the White House today, and hopefully making a horrified face at the same time. Obama’s description of the Trump inauguration, and her decision at some point to stop fake smiling and just go with showing the emotion she was feeling is so relatable. I recall watching it on TV and being in awe of her face.

I loved Becoming. There’s so much more to it than I have described here. Give it a go.

What even was my challenge?? ahhh yes… the popsugar reading challenge. I didn’t take a single bit of notice of this for the whole year. I need to choose a reading challenge more wisely in the future.

I am glad I have read this book. It was interesting, and was something I would never normally have picked up in a thousand million years. Thank you book club for continuing to expand my reading horizons.

Marching Powder tells the story of Thomas McFadden, around 20 years ago. He was a British drug smuggler who ended up in the San Pedro prison in Bolivia. Thomas ends up as the prison tour guide, taking tourists around and even letting them stay the night. That’s how Thomas meets Rusty and they decide to tell his story. The prison tours ended up in the Lonely Planet guide for a few years.

The set up of the prison is bizarre, with inmates having to buy their own cells, and provide their own food. Those without family or friends are in great trouble. Learning about the prison system and daily life in the prison was the best part of Marching Powder. Huge amounts of cocaine is also produced within the prison.

I found it bizarre that the book is described on the back cover as ‘darkly comic’. There is nothing comic about about any of it. There are children brought up in the prison, there is death, abuse, drugs, and no hope for many of the prisoners.

Going through Thomas’s story was a good way to find out about the prison, and Rusty helps Thomas out with his case. There is a follow up documentary about them returning to the prison many years later, and I really need to find that and give it a watch!

Ooooh I’m doing this a bit late! Also, to warn you, I bought 25 books this month. You were warned!

A friend alerted me to a great sale over at Verso books and I ended up with:

Kindle sale got me:

December is ‘buy all the books in the sale now because you’ve decided not to buy any next year’ month:

I also bought Marching Powder by Rusty Young, The Tattooist of  Auschwitz by Heather Morris, and I Am, I Am, I Am by Maggie O’Farrell. Both for future book clubs.

Call Them By Their True Names – Rebecca Solnit

I didn’t do badly with four books in December. Considering I spent about half the month looking at Christmas recipes.

I Am, I Am, I Am by Maggie O’Farrell (review here)

December always a time of yearly wrap up posts. Click the blog title to be taken to the post.

Books Bought and Read – October 2018. I was well late with this one too!

My 2018 Reading in Statistics