Amber is spending the summer, after her first year at college, working at an American summer camp. The camp is run by her recovering alcoholic mother, who she hasn’t seen for two years. How Hard Can Love Be? is a great, easy read. Obviously a YA book and a great follow up to the AMAZING Am I Normal Yet? 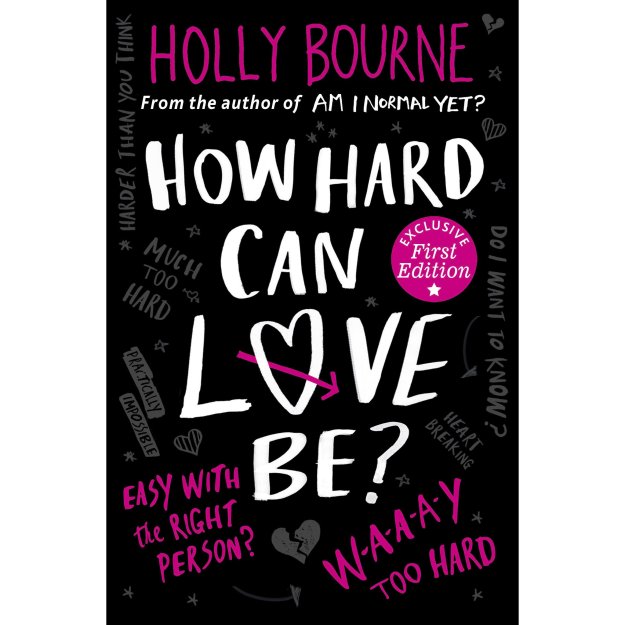 There’s a whole heap of mother – daughter issues to deal with, on top of the usual 17 year old stuff. Amber grew up with her alcoholic mother and when she recovered she left to live in California with someone she met at the recovery centre. Amber has also never kissed a boy and she might be working with some hot American boys at camp. And she has the whole being really tall and ginger thing to deal with too!

This is the second book in The Spinster Club trilogy – the first being Am I Normal Yet? Each book in the trilogy is the story of one of the Spinster Club members: Evie, Lottie, and Amber. The three college friends start the club to discuss feminism and women’s issues. The coming together of the friends is covered in Am I Normal Yet? That is Evie’s story of her dealing with mental illness and starting college. She becomes friends with Amber and Lottie over the first year of college. Amber is the tall, ginger, arty one and Lottie is the clever one.

How Hard Can Love Be? is set after their first year at college, during the summer break. Amber is in California, but she still gets email and video chat support from her fellow spinster club members. I really enjoy this aspect of the book. Amber is frustrated at the full-on, sexually obvious, cheerleader girl who is also working at camp. Her friends discuss this during their Spinster Club meetings and it’s nice that they try to look at her from a feminist perspective and give a different view on lots of the usual teenage issues. I imagine this could be really useful to a teenager reading the book, who still getting to grips with different perspectives.

There’s some Harry Potter references too. What more can you possibly want?!

And I was about to judge her, when she said “I’m so mad they got rid of Slytherin, I mean, Snape was, like, the best one,” as she walked over, and I learned a lesson about not judging people until you’ve found out whether or not they’ve read Harry Potter. 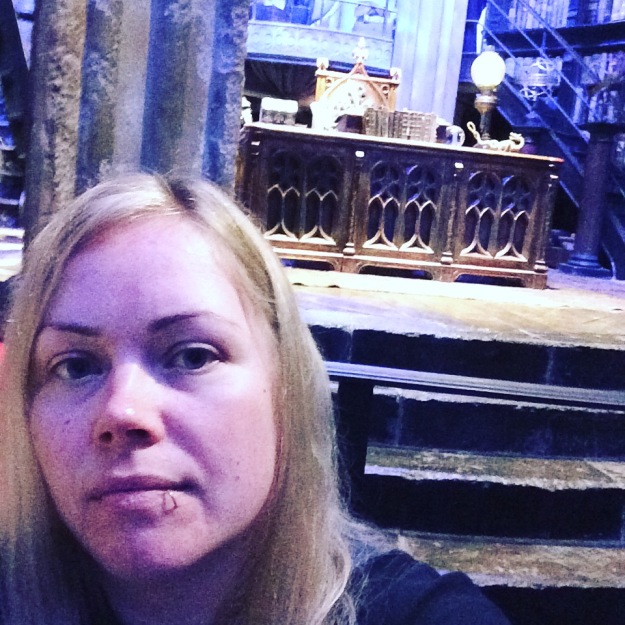 me hanging out in Dumbledore’s office

I really enjoyed this book, and can’t wait to read Lottie’s story in the final part of the trilogy: What’s a Girl Gotta Do?

3 thoughts on “Book Review: How Hard Can Love Be? – Holly Bourne.” 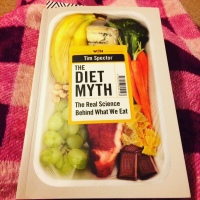 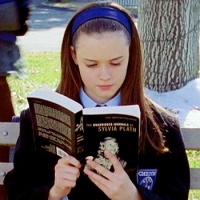 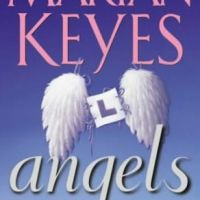 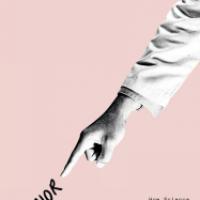 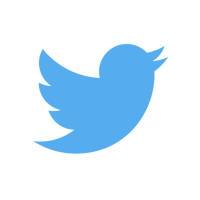 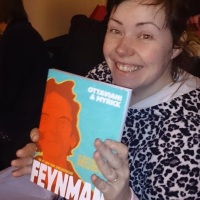